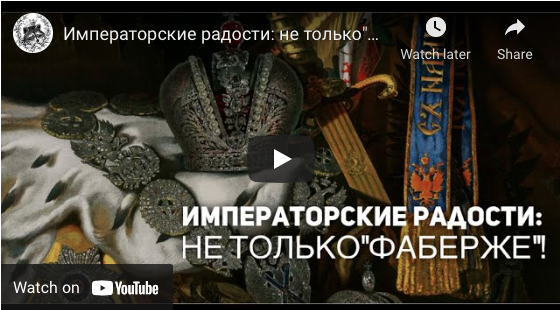 I never thought I’d open my mouth and out would come Russian. 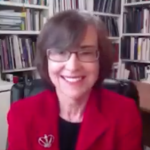 But that’s what happened on April 18th 2021 when I made my debut on Russian tv, thanks to the fabulous tv producer Igor Malakhov, president and founder of vestnik.ca, a Russian language website. Tune in here

In flawless (dubbed) Russian I spoke! It was a crowning moment for me is all I can say. I’ve always loved the deep tonalities of spoken Russian, the cadence of it all.

Igor produced a beautiful 15-minute clip about our book Beyond Fabergé: Imperial Russian Jewelry, and was truly charming and very patient as I fretted about lights, angles and outfits. 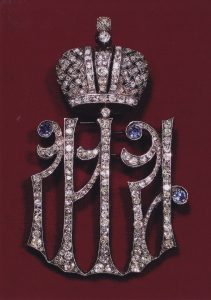 Igor highlighted some of my favorites over the years and I loved hearing them described in Russian.

Now, no one could blame me for mispronouncing Voróntsov when it should be Vorontsóv, Alexandróvna Alexándrovna, Fjorodoróvna Fjódorovna. And misspelling Anna Ioannovna by missing that “a” between “o” and “n”. Thank you my Russian auditors for keeping in line.

My interest in Russian art began as a teenager while living on the grounds of Hillwood Museum and I’ve never been able to shake it off!  Catch one of my online talks to hear more. I loved my high school class on Russian history. I married a Russian history professor who I met at a Russian Ball in New York while I was head of the Russian department at Christie’s. On the surface, I’m Russian.

As for the language despite instruction at university, many connections to and friendships with Russians, including dealers, museum curators, historians, I remain more or less mute faced with the spoken language. 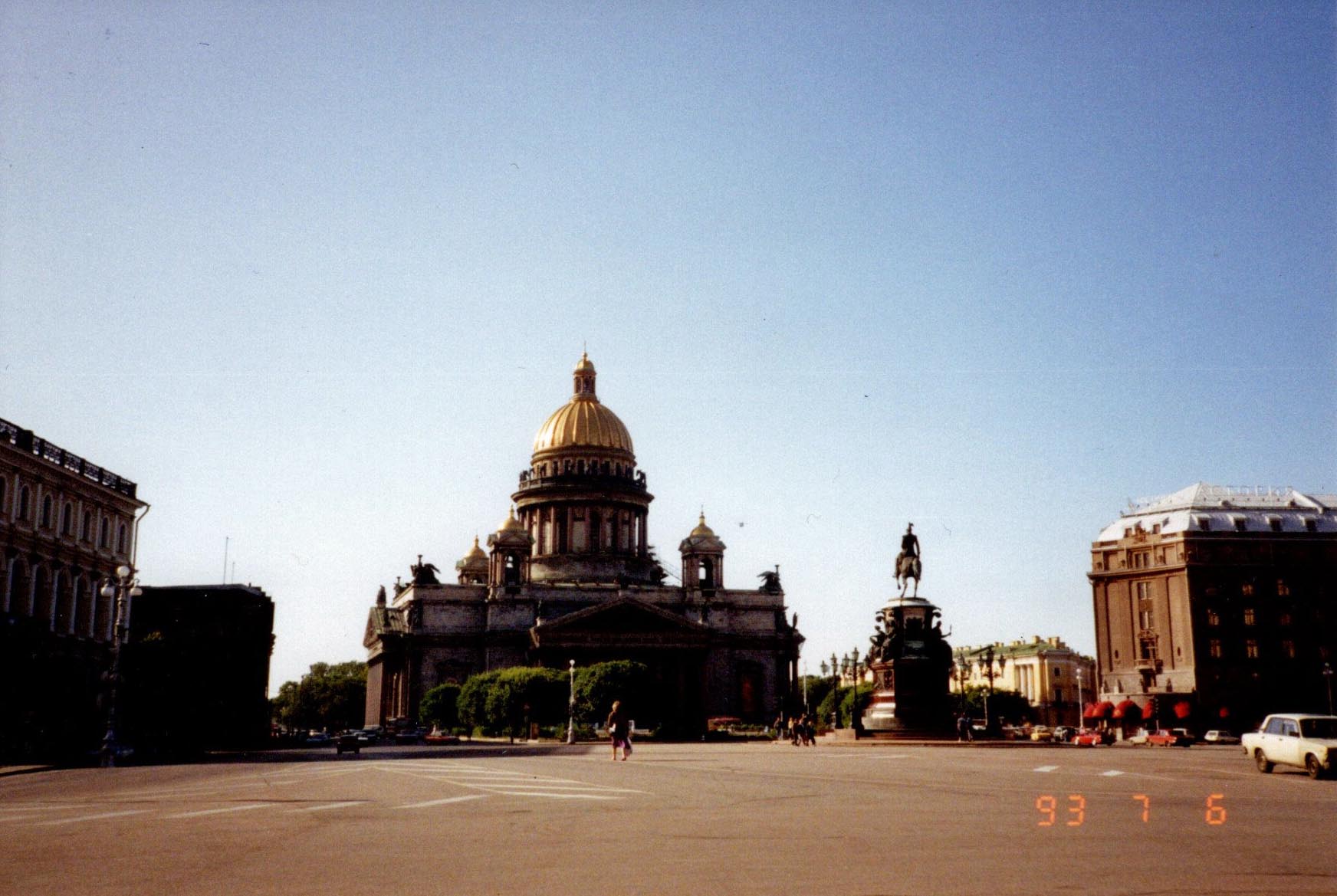 When we lived in Russia for a month in the early 90s I took Russian lessons from a tutor named Katya who was very strict.  Each session lasted 3 hours, Monday through Friday.

Katya insisted I memorize entire stanzas of Russian poetry and recite them to her the following morning. Also she would ask me to describe the contents of my inventory, in Russian of course. 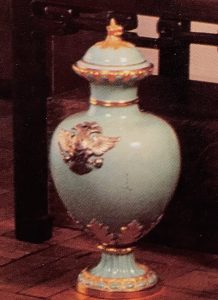 I knew at one time the precise name of silver double headed eagle as I was selling this fabulous imperial porcelain vase with silver mounts by Fabergé for a client.

Now the only thing I can say in Russian is “May I have a look at that book please?” and iuvelirnye ukrasheniia-that means antique jewelry in Russian. I’ll never forget those two words as they not only sum up my lot in life (not complaining at all) but remind me of those early days of Perestroika when things were kind of wild in the streets of St. Petersburg.

That’s why I’m so happy with this spot on Russian TV.  I didn’t see it coming. To all my Russian speaking friends, I’m so pleased to finally address you in your native tongue!