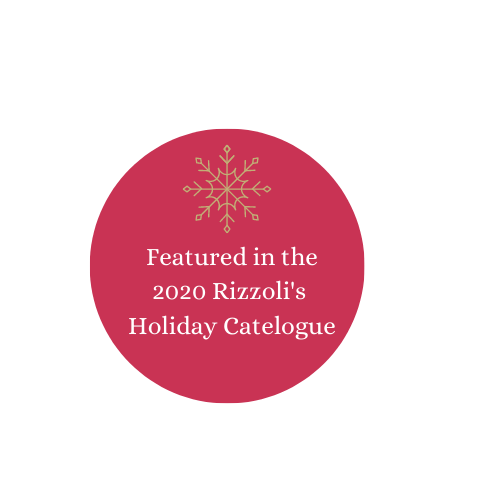 A rare look at the exquisite world of Russian treasures that lies beyond Fabergé.

During that time, jewelry symbolized power and wealth, and no one knew this better than the Romanovs. The era marked the high point of the Russian jewelers’ art. Beginning with Catherine I’s reign in 1725, in the century when women ruled Russia, until the Russian Revolution of 1917,  the imperial capital’s goldsmiths perfected their craft, and soon the quality of Russia’s jewelry equaled, if not surpassed, the best that Europe’s capitals could offer. Who created these jewels that helped make the Russian court the richest in Europe? Hint: it wasn’t Carl Fabergé.

This is the first systematic survey in any language of all the leading jewelers and silver masters of imperial Russia. The authors skillfully unfold for us the lives, histories, creations, and makers’ marks of the artisans whose jewels and silver masterworks bedazzled the tsars. The previously unheralded names include Pauzié, Bolin, Hahn, Koechli, Seftigen, Marshak, Morozov, Nicholls & Plincke, Grachev, Sazikov, and many others. The market for these exquisite masterworks is also explored, from its beginnings to today’s auction world and collector demand. More than 600 stunning photos reacquaint the world with the master artisans and their creations.

Featured in Beyond Fabergé 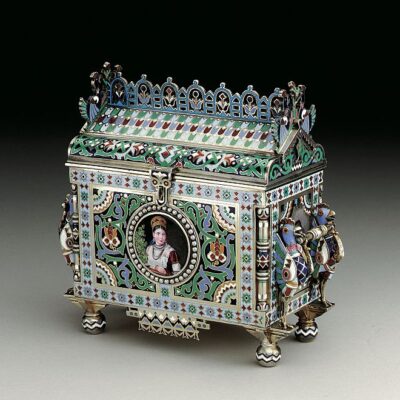 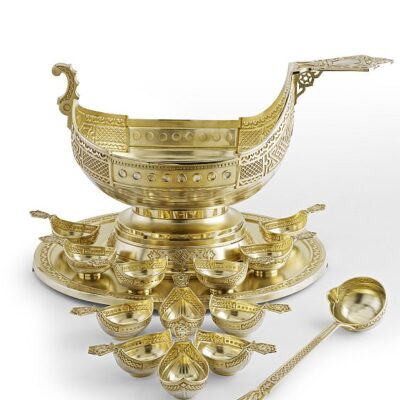 Praise for Beyond Fabergé

"If you are interested in Russian jewelry, this book is for you. Remarkably written and perfectly illustrated, it immerses you in Imperial Russia to discover the jewelers who honored the sumptuous orders of the members of the imperial family. Because if history has retained the name of Carl Fabergé, he was not the only one to deliver jewels and objects to the tsars and tsarines who succeeded each other at the head of this great country that Russia represents."
Marie Chabrol
Le Gemmologue
"Beyond Fabergé is a jewel of a book and a must for anyone interested in Russian art and culture."
Margaret Kelly Trombly
Former director and curator of the Forbes Magazine Collection
"The book explores the market for these Russian works, something Betteley knows intimately as a dealer."
Phyllis Schiller
Jewelry Connoisseur by Rapaport

Learn more about Beyond Fabergé

Listen to Marie Betteley, author of Beyond Fabergé, on the Jewelry Journey Podcast.

Read about Marie Betteley, author of Beyond Fabergé, on the Russian Art and Culture. 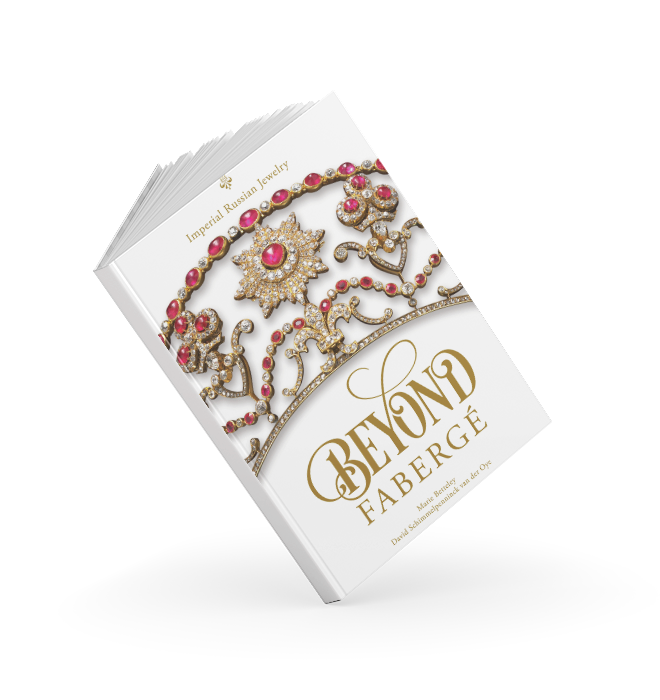 To buy a copy of Beyond Fabergé signed by the authors, please click here.