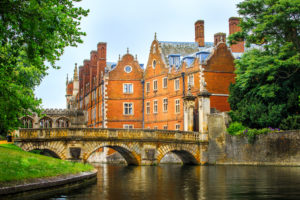 Living in Cambridge UK for the year, I come across the most incredible things – I mean, how can you NOT buy this stuff?

While I’ve pursued French and Russian objets d’art in the past, it’s not so prevalent in England, so while I’m here, I can definitely say the English silver and jewelry has cast its spell on me and there’s nothing more exciting than roaming the countryside in search of finds.

I especially love the history: its Kings and Queens, cathedrals, and its famed Cambridge which, after being founded in 1318, yielded the likes of Rutherford, Thompson and Watson – scientific greats who split the atom, discovered the electron and the structure of DNA, respectively.

Sometimes I have to pinch myself.

Here I am, a mere merchant living amidst the ghosts of these great minds!

But England is also a nation of shopkeepers so I feel right at home here and, unlike New York, the antiques trade is buzzing.

And let’s not forget Great Britain’s wonderful artistic legacy. It’s just as rich as France, dating back to the Romans. I haven’t yet delved into the Tudors and Stuarts, but there are plenty of undiscovered Georgian and Victorian treasures here. And in decorative arts, the pickings are fabulous.

Which is all simply to say how excited I am to share with you three of my latest finds. You simply must see them for yourself and perhaps one or more will cast its spell on you! 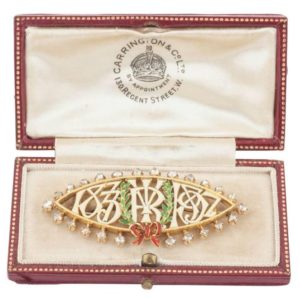 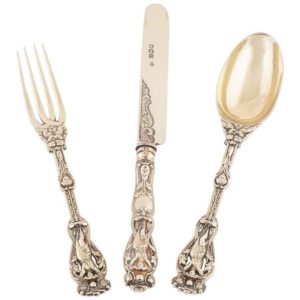 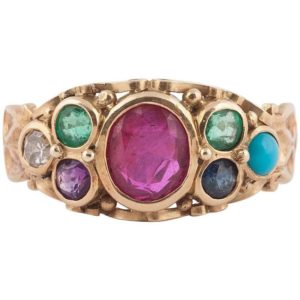 « Khlebnikov and Surviving the Melting Pot
The Day Miss Universe Wore a Real Diamond Crown – from the Romanovs! »