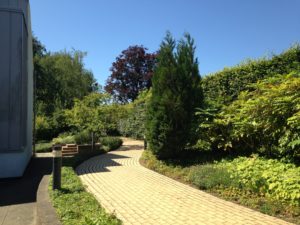 It’s right outside our window, a winding yellow brick road, more like a path but (unlike Kansas) there’s green everywhere, including a 10-foot beech hedge on the right. Very British.

Leading to the Clare Hall pool, scores of school kids use it and I love to hear their British voices chirping along with songbirds, as they make their way to and from their lessons.

It’s goodbye to Cambridge today and what a sojourn it has been. 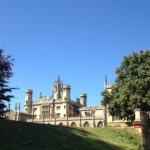 St John’s College, Cambridge looming like castles before us in the distance

Ten months in this storied town rich in Tudor, Stuart, indeed even Roman and Norman history. Town vs. Gown, the two still coexist more or less peacefully except during the end of term fireworks at Trinity College.

Being here has enriched my life as a dealer and lover of art, history and culture. Now I appreciate so much more how past enlivens present. Objects, stately houses, jewels, treasures, they all reflect a moment or two in time, each with a story to tell. 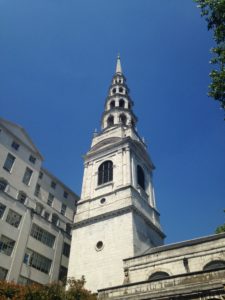 And then there’s London.

That’s the jewel in the crown. Last Tuesday I marveled at its rich past on a fabulous Secret London walking tour of Hatton Gardens.

This brought London’s famous jewelry quarter to life in every way. But as a jewelry district it only dates back to the 19th century. Before that, during the reign of Queen Elizabeth I, it was named after Sir Christopher Hatton, Lord Chancellor of England who was one of her favorites, and the best dancer in the kingdom.

He managed to usurp the once powerful Bishops of Ely from their land, which became known for its strawberry fields. They still sell strawberries there once a year.

Now, only one pub remains, nestled in an alleyway from that era, the Mitre, and a wonderful church named St. Etheldreda’s, also called St. Audrey’s, today it’s the oldest still active Roman Catholic church in England (with a stint as Anglican after the Reformation).

At a square near Fleet Street we learned of the first kiss-and-tell story involving the Duke of York, brother of King George IV (1762-1830) and Mary Anne Clarke (née Thompson), his spurned mistress. It was memorialized in the tale told by her grand-daughter, Dame Daphne Du Maurier, in her historical novel Mary Anne.

So it’s back to North America with a new appreciation of history, beauty and art – and, of course, a year of experiences I will never forget.

I’ll leave you with a few more photos of our adventures – and if you’re interested in traveling with us, make sure to explore our Art & Treasures Tours . Our Fabulous London: The Royal Jewelry Tour April 2023 will be posted soon, so make sure you subscribe to our newsletter.  It will certainly include a trip to Cambridge. 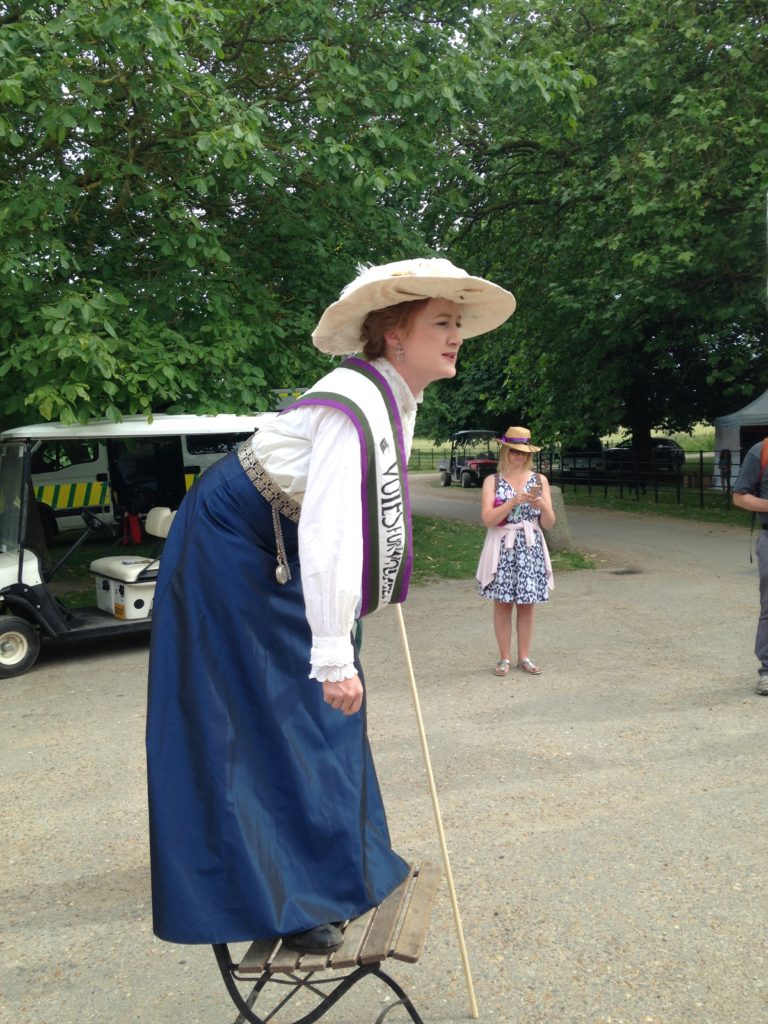 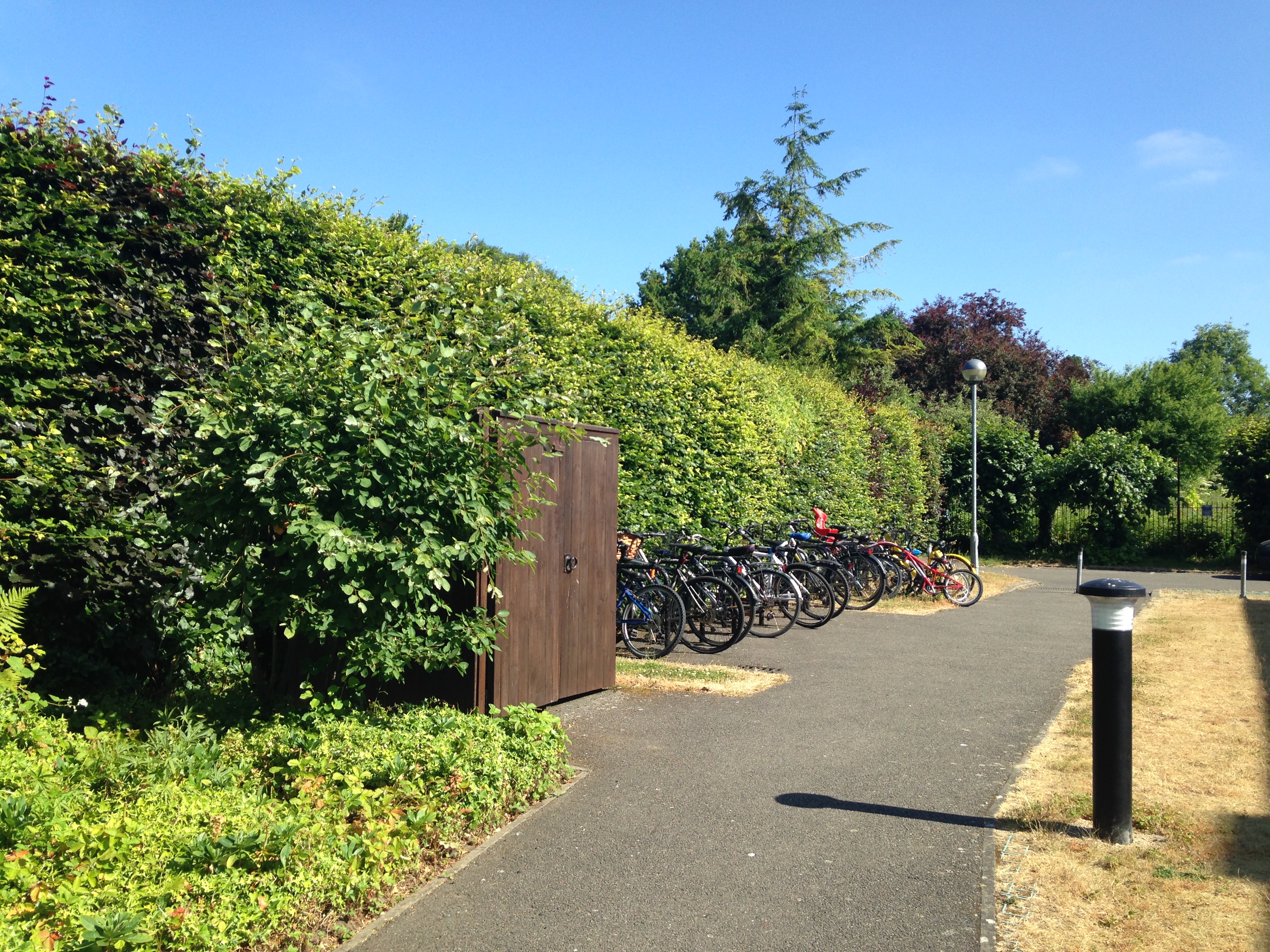 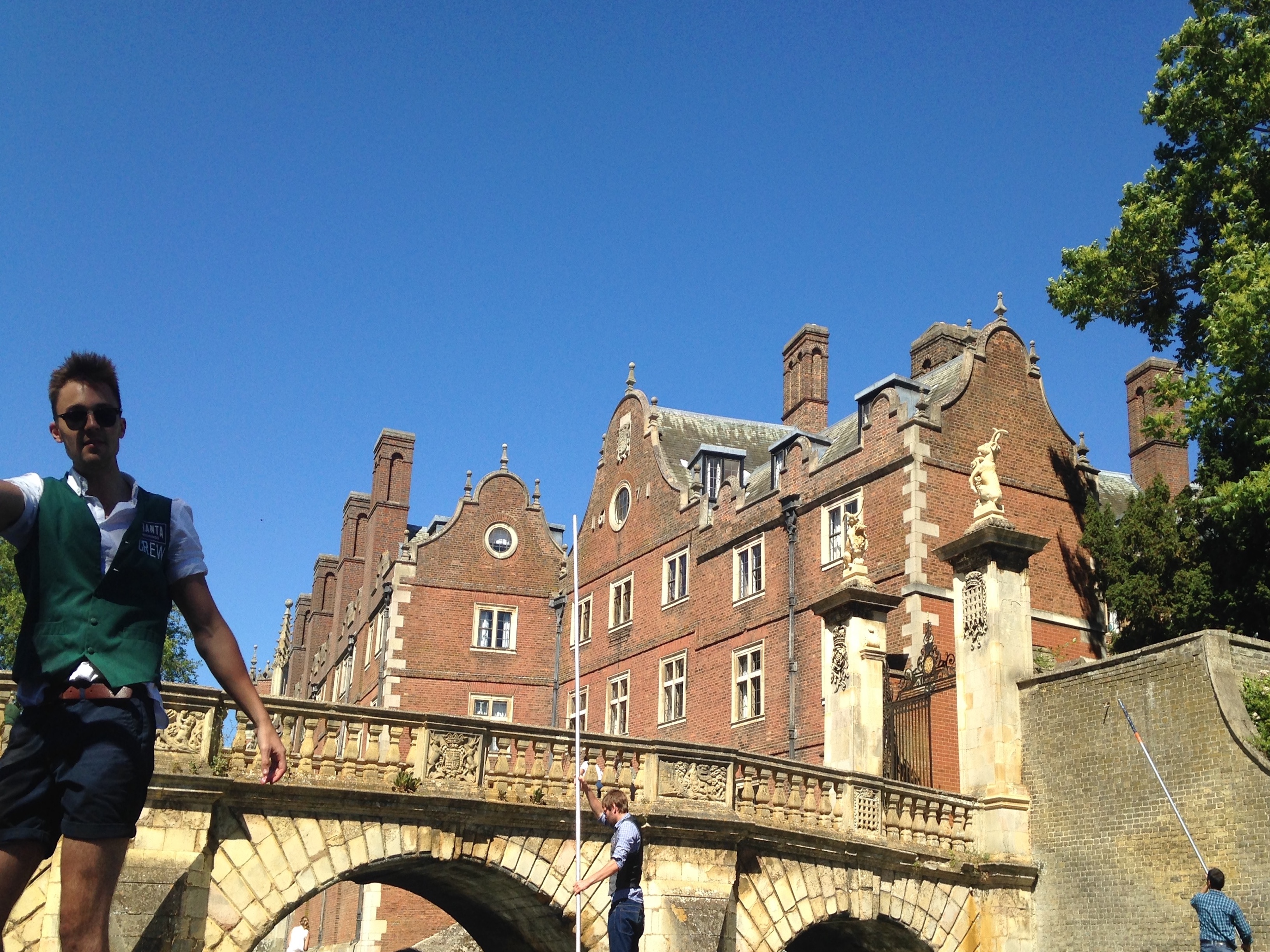 Our punter on the River Cam against St. John 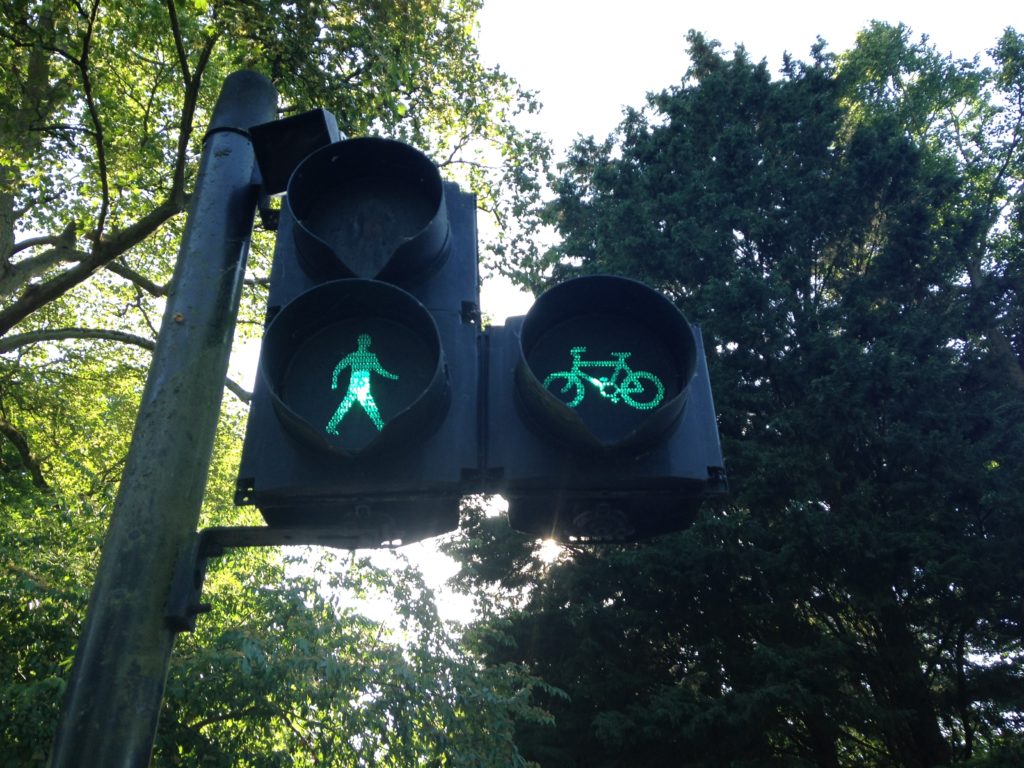 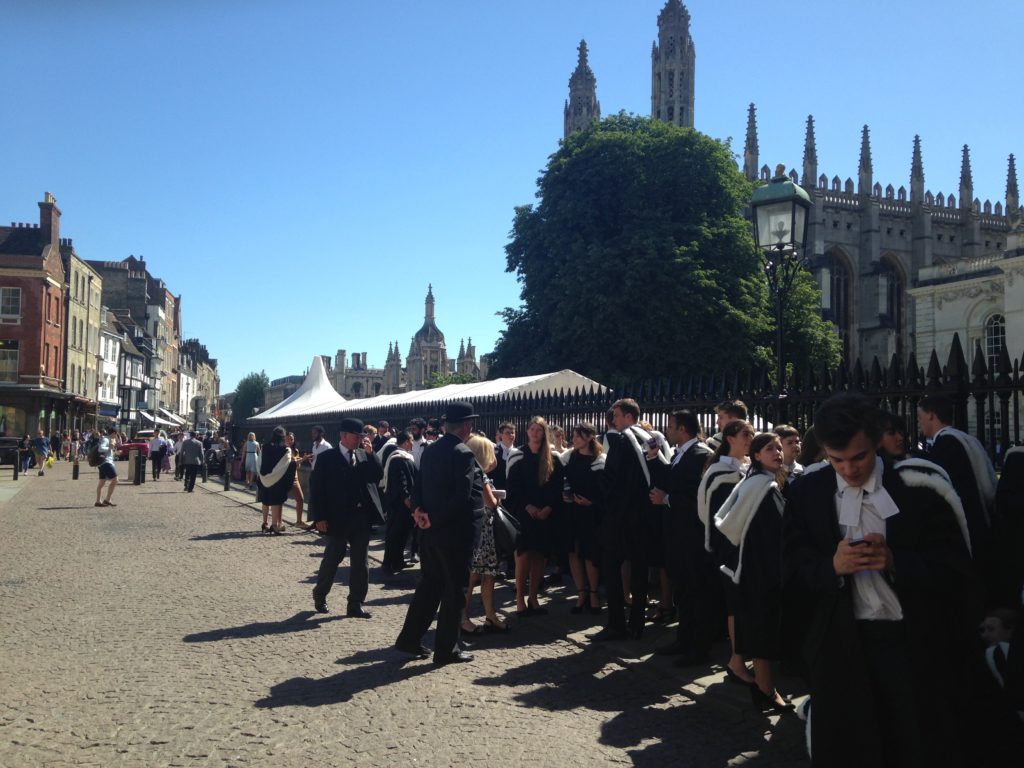