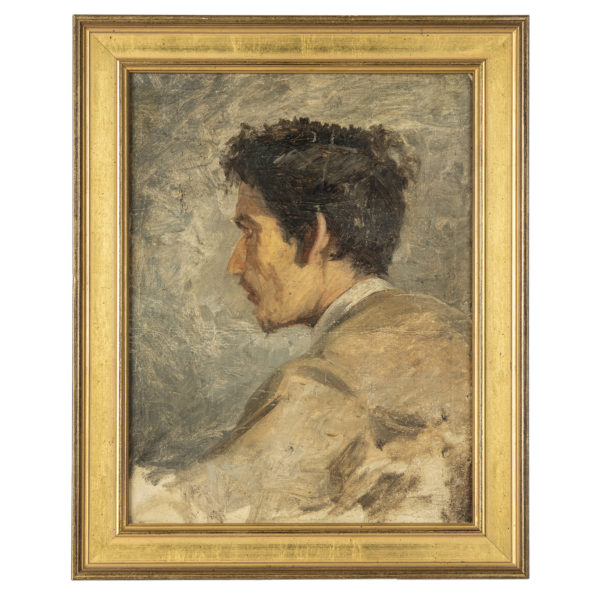 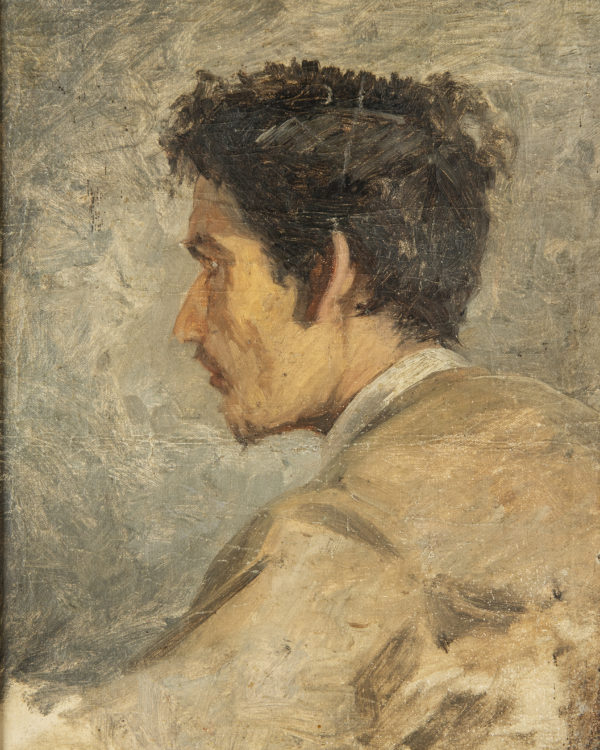 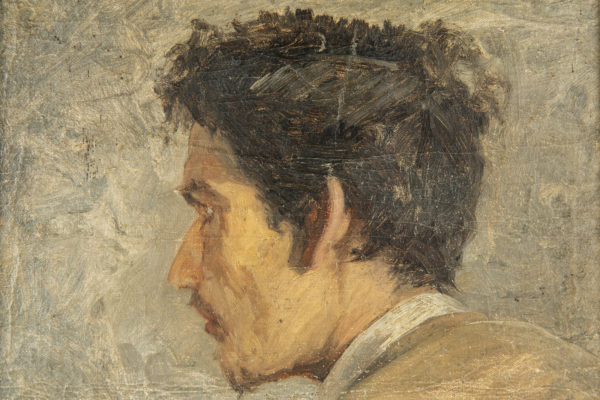 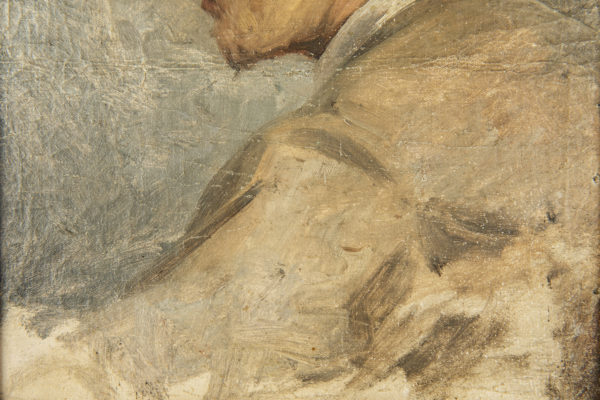 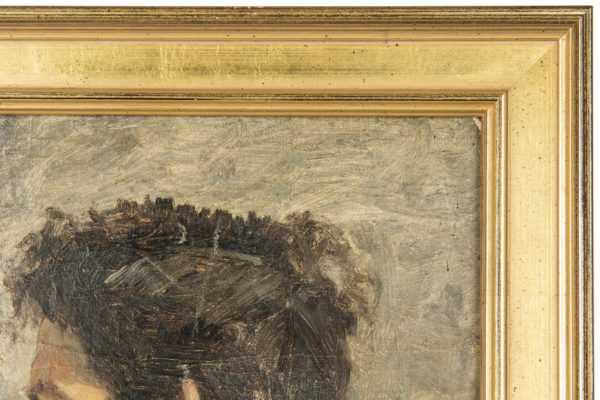 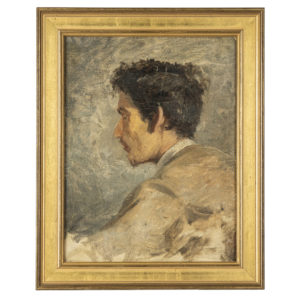 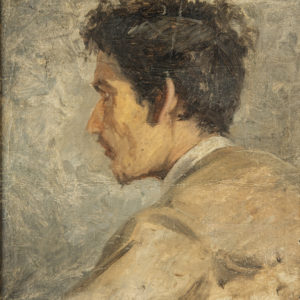 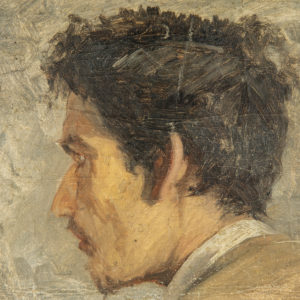 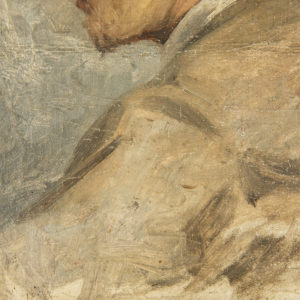 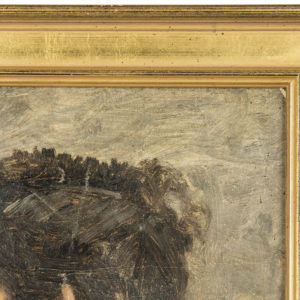 Russian School, in the manner of Ilya Repin

Study of a Young Artist

Provenance: From the private collection of Alexander Sklarevski

Alexander Fedorovich Sklarevski (1882-1963) was a concert pianist who fled Russia during the Bolshevik Revolution. Travelling east by train across Siberia to Vladivostok, a grueling five-week journey, he carried with him a few treasured possessions from Russia, including this painting. Graduating in 1908, Sklarevski received the first of many gold medals from the Imperial Conservatory of Music in St. Petersburg. He later became Director of the Third Imperial Conservatory of Saratov. For decades and to great acclaim, Sklarevski played in concert halls around the world, from Harbin, Shanghai and Tokyo to Paris, Washington and New York. In 1923, he joined the faculty of the Peabody Conservatory in Baltimore where he remained a professor for 30 years.