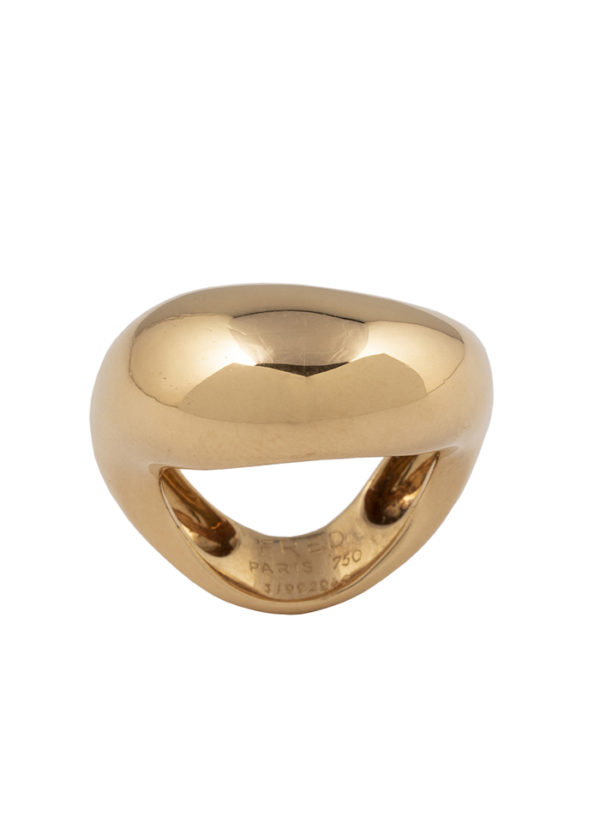 Of French descent, Fred Samuel was born in Buenos Aires in 1908 and moved to Paris to study jewelry arts in 1924. His father was a jeweler. In the 1930s he became an avid oarsman and sailor which would later inspire his jewelry designs. In 1966 he launched Force 10, the first cable bracelets (made of stainless steel). At the age of 28 he opened a shop in Rue Royale in Paris in 1936 where Georges Fouquet had his store in 1901. Fred was jeweler to princess Grace of Monaco, Marlene Dietrich, Jane Birkin, Johnny Holiday and other celebrities.